2020.10.28 The Dialogue on CEN(Climate Emergency Network) featured in The Environmental News

We will officially launch the Climate Emergency Network (CEN) on Wednesday, November 18th!

Before the inaugural meeting, Ryoichi Yamamoto (Professor Emeritus of the University of Tokyo) and Yusuke Saraya, President of Zeri Japan (President of Saraya Co., Ltd.) had a dialogue.

CEN is an abbreviation for "Climate Emergency Declaration and Supporting Network for the Creation of Carbon Neutral Society."

If global warming continues as it is, they say that billions of people worldwide will become environmental refugees in the next 50 years due to various natural disasters such as heatwaves, droughts, forest fires, floods, and massive storms. ..

CEN's activities are a challenge to share a sense of crisis about this situation with various companies, local governments, universities, organizations, individuals, etc. And we collaborate with them to realize a society with virtually zero carbon dioxide emissions (carbon neutral).

The founders include Takaaki Kajita (Chairman of the Japan Academy of Sciences, Nobel Prize in Physics), Toshio Yamagata (Professor Emeritus of the University of Tokyo), Yoshimitsu Kobayashi (Chairman of Mitsubishi Chemical Holdings), and Akihiro Nikkaku (President of Toray). There is.

ZERI Japan will support CEN as its administration office!

Read the content of the dialogue HERE.
(Courtesy by The Environmental News, Oct 28 2020) 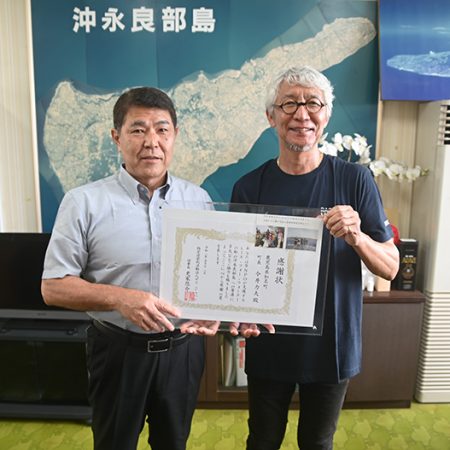 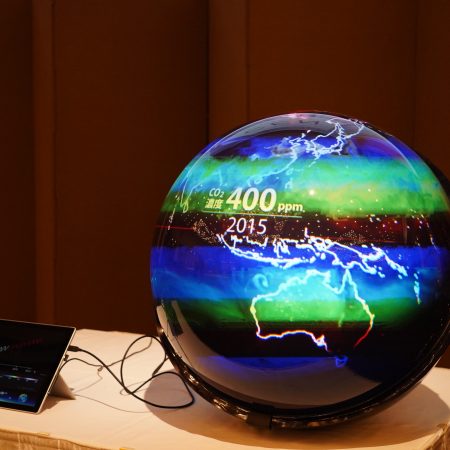